Is it really worth recycling? Are metal straws much better for the environment? Should you really carry a tote bag everywhere you go? I bet, that most of you, and myself, would answer those questions: yes, yes, yes!
But unfortunately the issue of plastic pollution is more complicated.
In this blog post, I will expose a few controversial facts about plastic pollution and explain why the war on plastic is in fact not working!

All around the world the governments have launched laws against plastic in order to save our oceans, beaches and marine life. They ban plastic straws, encourage us to recycle and to use plastic less. As amazing as it sounds, it might not necessarily be the solution to win the war with plastic.
Why?

First of all, plastic pollution has to be considered in a global context.

Plastic pollution happens everywhere, bu it’s the worst in East Asia: China, Indonesia, The Philippines, Vietnam and Sri Lanka. Those countries together, are responsible for half of the world’s plastic in the sea. In comparison, all European countries with coastlines combined, rank only at 18th place in the global plastic waste ranking.

The problem is, that in Europe or the USA there are not enough recycling centres to cope with the huge amount of plastic that we get through. And it’s simply cheaper to send plastic away. So instead of being recycled, the majority of plastic is sent abroad… to, yes, Asia. To the countries that can’t deal with their own plastic pollution and are worse equipped to deal with it.

In 2018, for example, the UK alone sent more than 600,000 tonnes of plastic to China and Hong Kong. But in the same year China put its foot down and banned plastic being brought in. Instead, the plastic is now sent to Malaysia, Indonesia and Turkey. But these countries are also starting to cut down on imports.
Most of the plastic that had been sent away is being recycled. But the truth is, that after the plastic is sent abroad it’s hard to keep track of what happens to it. So, it could easily end up in the ocean.

The bottom line is, that despite your good intentions the plastic you collect and put in the recycling bins, might just end up doing more harm than good.

The plastic that is not recycled and being sent to be recycled is either burnt or stored in landfills. If it’s burnt, the heat that comes out of it can be converted into energy (but this of course produces a lot of CO2). If it’s sent to landfills and is properly stored, it doesn’t harm the environment that much…well, except for just having huge piles of plastic buried under the ground. No matter what, scientists agree that recycling plastic is the best option! But only when it’s done properly.

What about plastic straws?

We all saw those awful images of marine life having plastic straws stuck in their bodies and know that plastic straws are bad. Which is why, many bars and restaurants started using paper or metal straws and why governments put bans on using them in general. BUT! The thing is plastic straws are NOT usually recycled anyway! So they are NOT a part of this harmful plastic export to Asian countries. They are just burnt or buried.
So will this ban and war against plastic straws make any difference whatsoever?
Of course there’s no doubt that banning plastic straws will reduce the amount of plastic in the oceans a little bit, but it won’t make that much difference on a global scale.

What’s with plastic bags then?

One of the main problems with governments banning single use plastic bags is that supermarkets started selling “bags for life”, which are meant to be longer lasting and sturdier, but they use twice as much plastic. Humans, being humans means that people still often forget to take their bags for life, resulting in them having to buy more and increasing the amount of plastic bags in circulation anyway.
Cotton Tote bags are another alternative. Their drawback is, that the carbon footprint created to manufacture and transport them is higher than a plastic bag. According to the UK Environment agency you would have to use your tote bag 131 times to equal the carbon footprint of using a plastic bag once. However, if you use that bag everyday it soon cancels out the emissions used and is far stronger and longer lasting than a simple plastic bag.

So should we just all give up on being eco-friendly and use plastic anyway?

The answer is NO!

In the end, it all depends on us and our behaviours. We can’t really change global plastic pollution, but we can win our personal war on plastic by reducing the amount of plastic we consume.
If we use less plastic in general, less plastic will have to be recycled and sent abroad and hopefully less should end up in the oceans.
If you refuse to use a plastic straw, it won’t have to be burnt or put into landfill, which will decrease CO2 emissions. When you say no to a plastic straw while being in one of the Asian countries (which can’t cope with plastic pollution) this straw surely won’t end up in the nostril of a turtle.
And tote bags…this one is really easy! Get one or two tote bags and use it, use it and use it again. This way you will quickly cancel out the carbon footprint.

What do you think?
Did we truly lost the war on plastic?
Share you thoughts and hit me up on Instagram.

And check out my tips on easy ways to reduce plastic in your everyday life.

13 eco-friendly gift ideas that every traveller will love 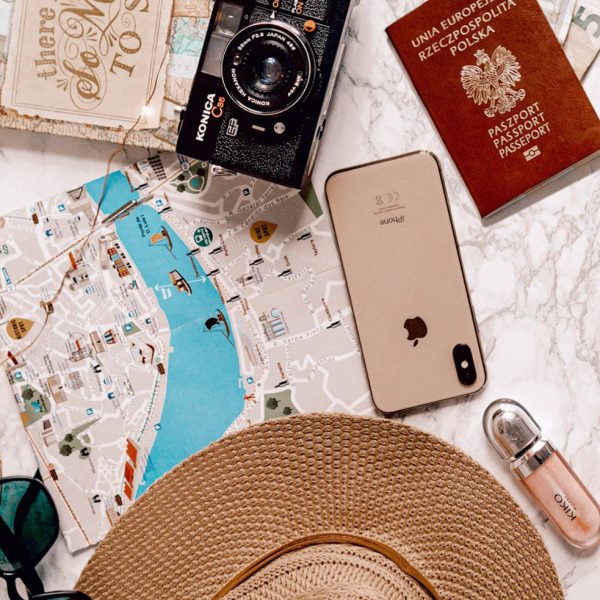 Planet Plastic – plastic pollution facts that will shock you 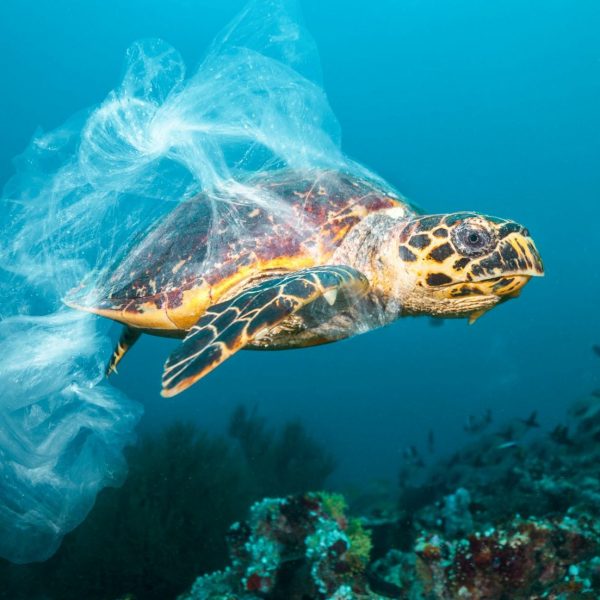 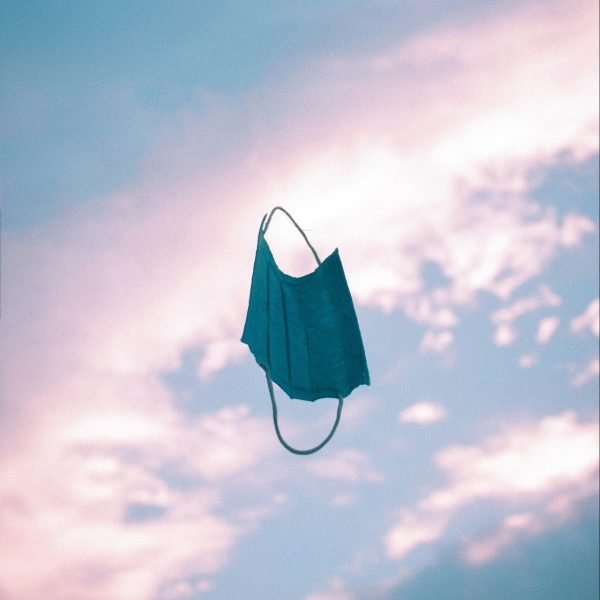